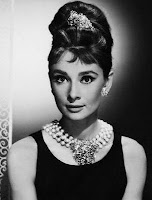 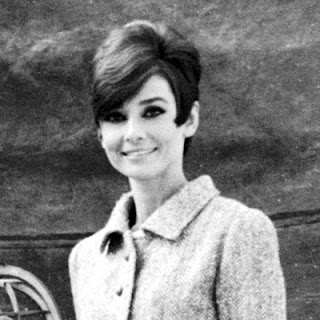 While une femme did voice some predictions regarding the return of “mid-century” style, please don’t read those (necessarily) as recommendations.  Some of these we’ll leave to the kids.

A note about bouffant hairstyles: some of the comments noted that few women would take the time to style hair this way on a daily basis.  That made me realize how much things have changed in the last fifty years regarding how some of us deal with our hair.

When I was young, my mother went to the “beauty parlor” once a week for a shampoo/set and style.  In between, she didn’t touch her hair, other than to wrap toilet paper around the “do” to sleep in, and in the mornings pull various pieces back into place, re-backcomb those bits if necessary, and spray into sculptural submission. C’est tout.  Women who didn’t go to the salon weekly would set their own hair with rollers, which were put in with the hair wet, and would dry over a few hours (originating that convenient excuse, “I can’t see you tonight; I’m washing my hair”). Often women slept in their rollers or pin curls. By the time I reached my teen years, blow dryers and hot steam rollers were the norm, and straighter, more natural (for me, anyway) hairstyles had come into vogue so I was spared sleeping in rollers or backcombing. 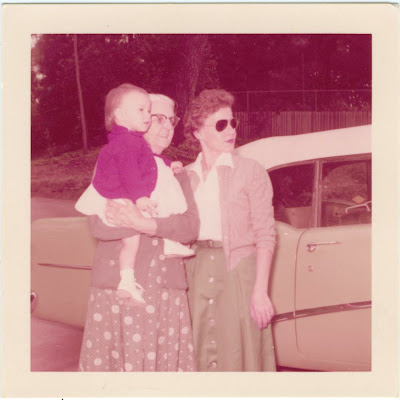 Circa 1958.  Mom looks pretty groovy here with those aviator shades.  I’m guessing this look was done with pin curls and a little backcombing.  Her hair wasn’t naturally curly. 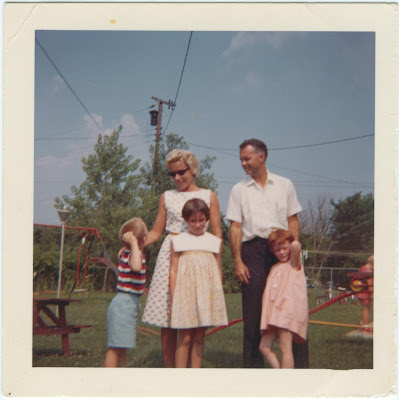 Above, 1964.  I don’t remember her being this blond, but you can see the beginnings of The Helmet.  (That’s me center front with the scowl.) 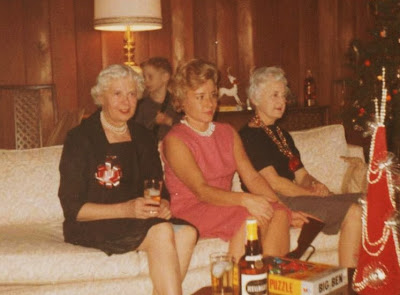 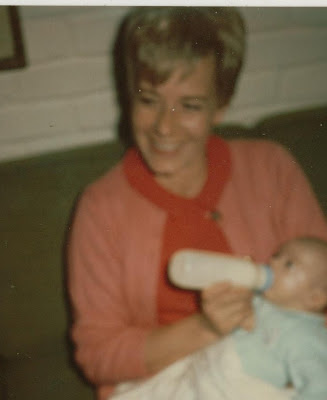 This picture wasn’t labeled, but I’m guessing 1967 or ’68.  This was the hairdo that she wore some version of for most of the rest of her life. (No idea whose baby that is.) Once curling irons became available in the early 70’s, she learned how to recreate this look at home, and the weekly salon visits dwindled to a monthly color and cut.

Some variations of the bouffant included the infamous beehive, the French Roll (see Audrey above right and worn most memorably and elegantly by my second grade teacher) and the flip, which tended to get longer and more pronounced as the 60’s progressed.  My mother-in-law says that the popularity of bouffant and beehive hairstyles is often blamed for the demise of the millinery trade in the early 60’s, as hats became difficult to wear the more gravity-defying the hairstyles.  I tend to think it was just changing times and increasing informality.  After all, men stopped wearing hats regularly about this time too.
You won’t find une femme adopting the bouffant style anytime soon.  Back in the 80’s we did the spiky Big Hair that required nothing more than a blow dryer and industrial strength mousse, but that was enough for me.
The other trend I’ll take a pass on are the full skirts.  Aside from having worn this style the first time around, 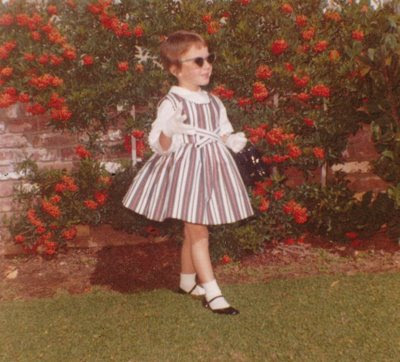 this silhouette now creates fullness where I least need it.  (But I’d kill to find some sunglasses like those again.)
Next chapter, some ideas to incorporate “mid-century” style elements into a modern wardrobe.
~
All original content property of https://unefemmenet.wpengine.com

A lightweight jacket is one of my wardrobe essenti