I’m not going to sugarcoat it; December has been kicking my… 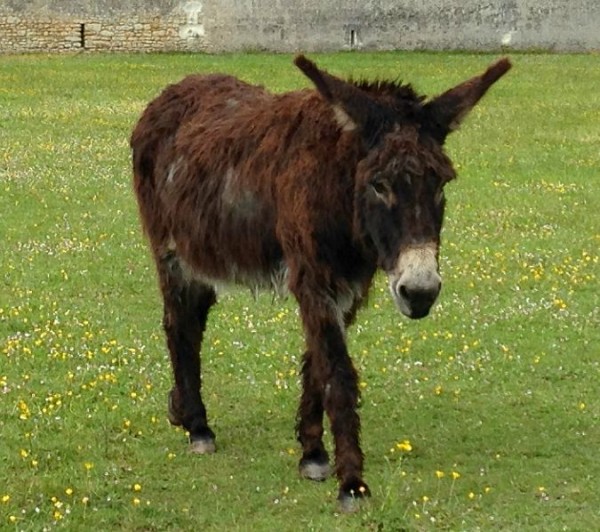 First our ancient washing machine broke…again. This appliance has been on life support for a few years now, but we’re reluctant to purchase something new until we have some idea of what we’ll be doing with the (eventual) kitchen remodel. So the Grumpy Russian Repair Guy™ paid us yet another visit, and hopefully we’ll wring another few months out of our Pleistocene Era Maytag.

Then we noticed some termite  “litter” in our bedroom. The good news: it seems to be a small and isolated infestation. The bad news: we have to clear everyone out of the house for several hours today while the exterminators do their thang, which we didn’t know until yesterday, so I had to scramble to find some last-minute accommodations for the dogs while we’re at work.

Speaking of the dogs, we had some vet visits earlier in the month. Nothing serious for either, but still requires scheduling, taking time off work…

It seems as though work has been an endless stream of meetings, a few fun and productive, others not so much.

We’re slogging through more bureaucratic hurdles to try to advance the process of residential placement for Jeune Homme.

And yesterday we learned just as our son’s “bus” was due to pick him up that school had been canceled due to an anonymous threat. Wasn’t just us, though; over 700,000 students in Los Angeles were also impacted. Another day, another scramble.

I don’t know if you follow Humans of New York on Facebook, but reading their daily posts helps me put everything in perspective. Every day they post one or more photos and stories of individuals which range from sad to uplifting. This page is such a shining example of how the internet can be used for good. The last couple of weeks they’ve been doing a series of posts on some of the Syrian refugees hoping to come to the US, and it’s an eye-opening reminder of how much we often take for granted. These people have often had their families and lives ripped out from underneath them through no fault of their own by war and conflict. No, they’re not the only people in the world this in this position, but it’s a good reminder that “there but for the grace of God go I,” and that the annoyances we deal with on a daily basis would be a blessing to so many people.

So as we go through this and every season, let’s not let those daily aggravations get us down. Let’s remember to be kind to one another, and keep an open mind and generous heart. Let’s try to find ways to make the world a little better, maybe just one person at a time. Because it all counts.