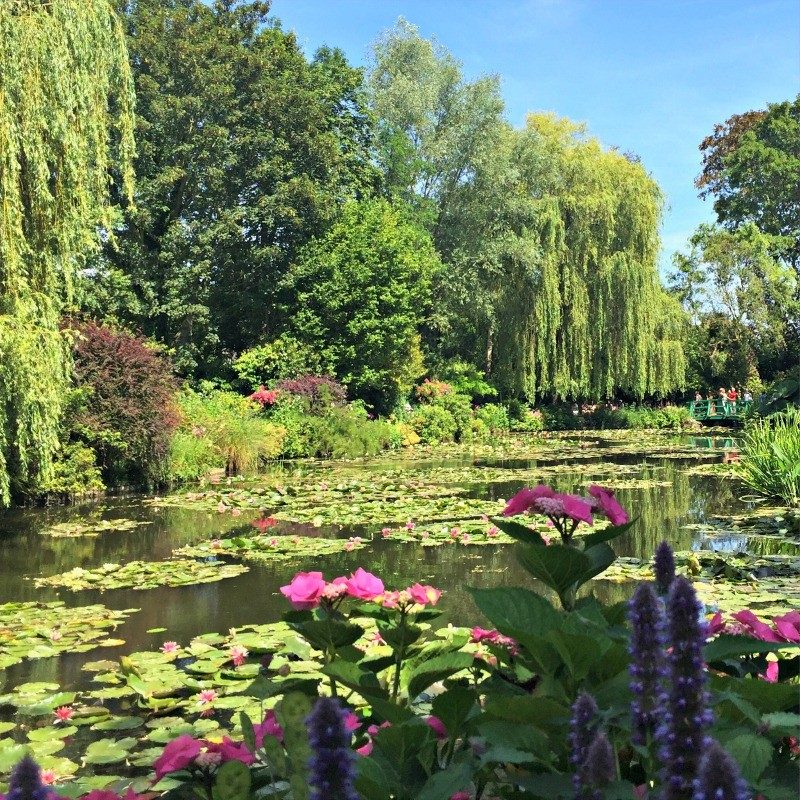 Let’s start with something calm and pretty, shall we? Taking a deep breath….

Well, the last few days didn’t go quite as planned here on the blog. I spent the majority of the week “under the hood,” so to speak, dealing with web hosting issues. Beginning last Sunday, I was having trouble uploading new images. After a couple of calls to my web hosting service (the first one being rather dismissive…”it’s a WordPress problem”) it was suggested that I migrate to a more updated and faster platform. “It’s really simple!” Ha.

The process itself was simple, but almost ten years’ worth of blog data proved too much for the automated system. After a few days of back-and-forth, the web hosting company agreed to give it some “special handling” and finally last night after a few hours of testing to be sure all of my data were there and everything was working correctly, I was able to throw the switch and move to the new server. Whew! (And during this last step, had a delightful conversation with the support person about our shared love of Eileen Fisher.)

The only downside is that comments added yesterday after around 6am PT were lost, and for that I apologize. If you’d commented yesterday and would like to re-add your comments, please do.

Because of all this, I’ve barely had time to think about what I’m packing for my trip to New York next week, but that’s the next order of business. From the forecasts I’m seeing, it looks as though it will still be pretty warm.