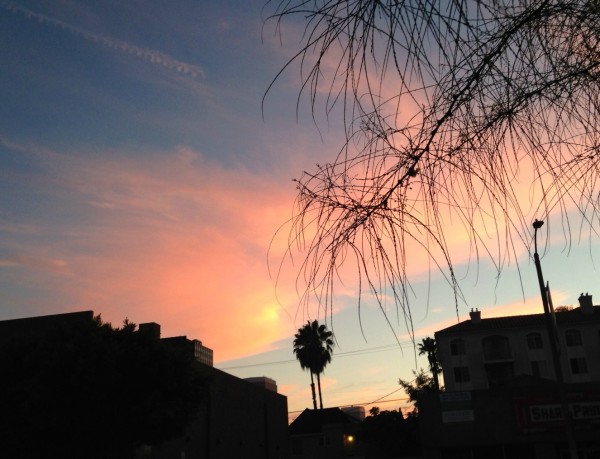 As it tends to do of late, the weekend got away from me like a slippery fish. 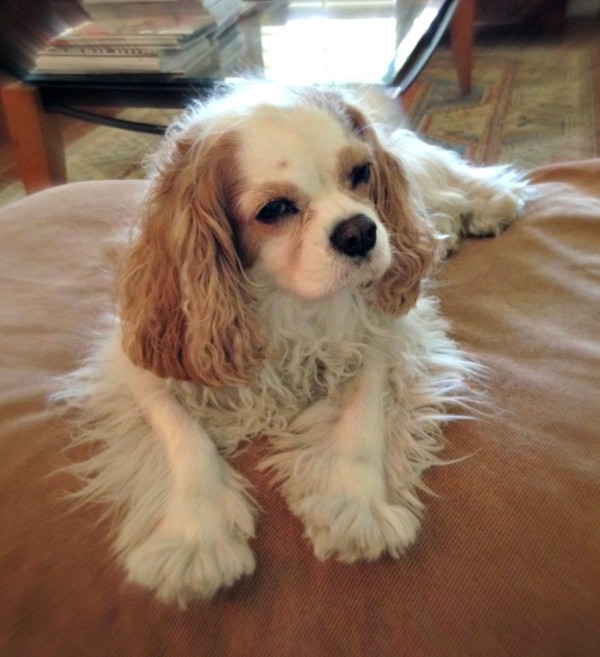 You wouldn’t imagine that this angelic fellow can be quite the bully.

It feels like such a California cliché, but our dog is on Prozac. He’s always been a very “alpha” and headstrong dog and we’ve worked with multiple trainers and behaviorists over the years, but in the last year or so his aggressive episodes have increased. He “guards” things. Not just valuable (to a dog) things, but at times anything that manages to make its way to the floor, including miniscule scraps of paper, dead leaves, paper clips. And he’d kill ya for it. He even started getting up in the middle of the night to search out shoes or other items to guard. So after his regular vet ruled out anything obviously medical causing the escalating anxiety/aggression, we called in the behavioral vet. Along with a whole battery of behavior modification exercises and techniques, a hypoallergenic diet, Scat Mats

to keep him out of some areas, and nighttime crating, we’ve pulled out the big guns in the form of a little pill. And it does seem to be helping quite a bit. 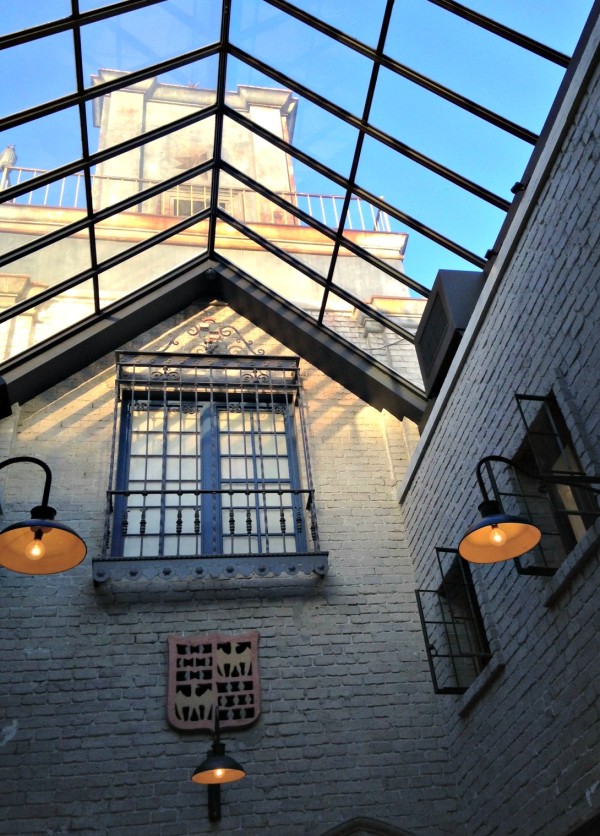 The building was originally constructed in 1929 by Charlie Chaplin.

Saturday night we took a chance and showed up without reservations at a restaurant we’d been hearing a lot of buzz about, République. They managed to squeeze us in at one of the communal tables, where we enjoyed a fabulous meal (and company…you meet the most interesting people at communal tables!). Among the imaginative dishes we tried were “chips and dip”… 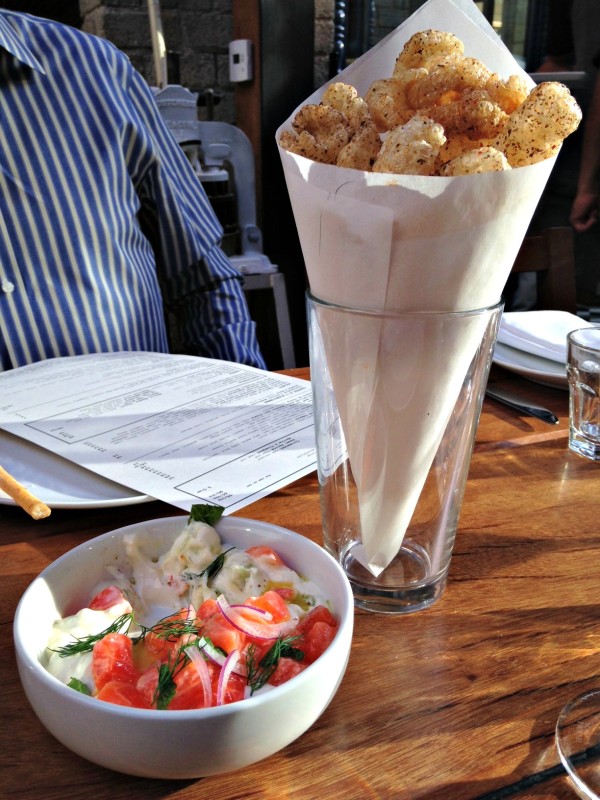 the “chips” being fresh pork rinds and the “dip” concoction of ocean trout, yogurt, cucumber and dill. 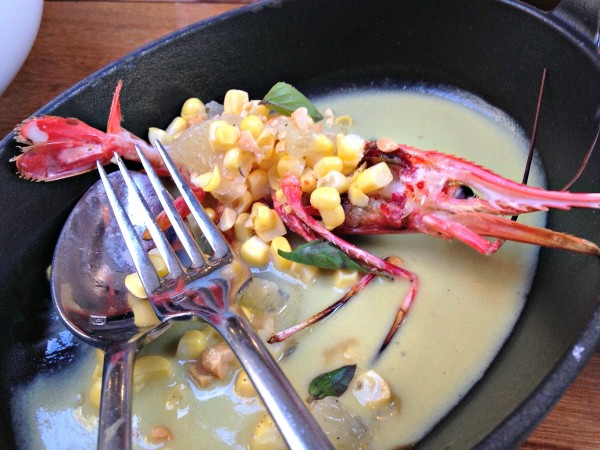 Having lived in Central California for a a few years in my twenties (including some months working for a wholesale fish company), I know what a treat Santa Barbara spot prawns are. When I saw these on the menu, there was no hesitation. They were sweet and tender. The glasses of wine recommended by the sommelier were excellent as well. I didn’t get a picture, but the Bombolini le Monsieur ordered for dessert was also worth a mention.

Segue from the sublime to the mundane…. 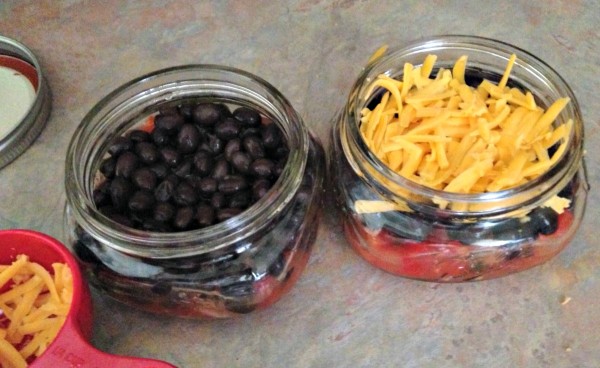 Making “Burritos In A Jar” lunches.

If you are on Pinterest and follow any food/recipe boards, you may have noticed the “…in a jar” trend. I’m not one to jump on recipes that seem like a lot of work just for cleverness, but when I spotted this “Skinny Burritos In A Jar” pin, it looked like something that had possibilities for a workday lunch that I could make ahead. OK, so gourmet it’s not. But at 5 WW points each, it’s a pretty easy and yummy lunch that sticks with me for a few hours. I also add fresh cilantro leaves on top of the yogurt layer. I can put together 4 days’ worth of lunches in about 10 minutes, which is a winner in my book.

How was your weekend? Do you have any great make-ahead lunch recipes?

How To Choose The …

Growing Out A Pixie, …