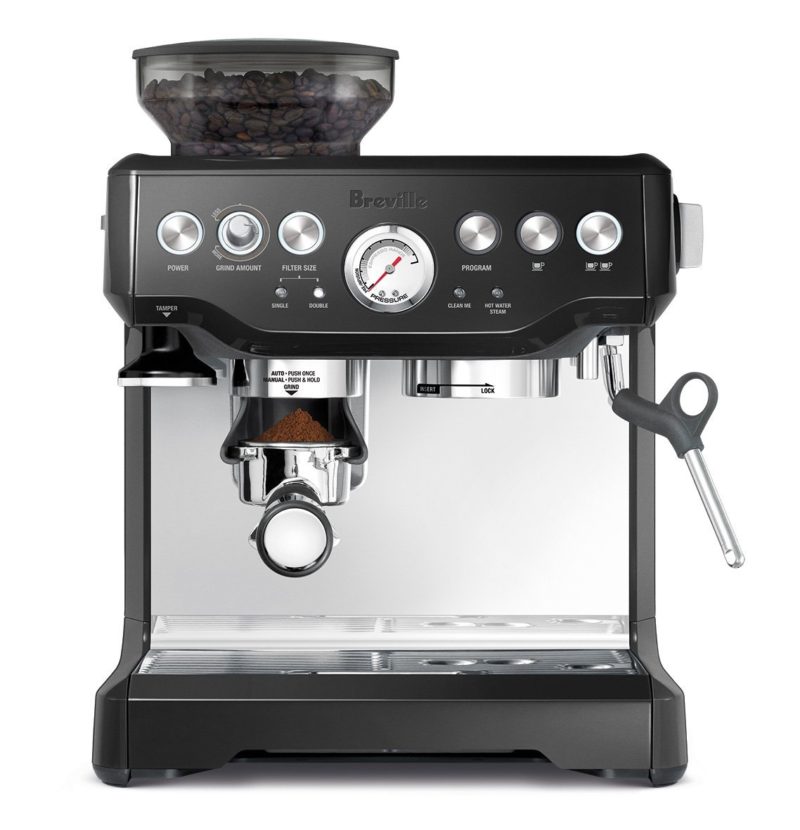 Le Monsieur surprised me for my birthday with a gift of a serious espresso machine. And I’m not kidding when I say “surprised.” (Delighted, too.) He doesn’t drink coffee, doesn’t understand why anyone would. And prior to our kitchen remodel, we had a running battle for counter space. So I was stunned when this beast showed up at our door. This is the machine his brother (another serious coffee drinker) has and had recommended. My Monsieur, he’s a keeper!!

It took a little experimenting and tweaking the coarseness and amount of grounds, and getting the tamping right, but I’ve finally achieved the desired result: a deep, rich and beautifully balanced espresso. I also decided to up my bean game, and picked up some freshly roasted Hayes Valley Espresso beans from my local Blue Bottle Coffee. (I’ve since subscribed for home delivery.)

Because I don’t want to have to swap out the beans in the hopper when I switch to decaf later in the day, I’m keeping my Nespresso machine handy too. 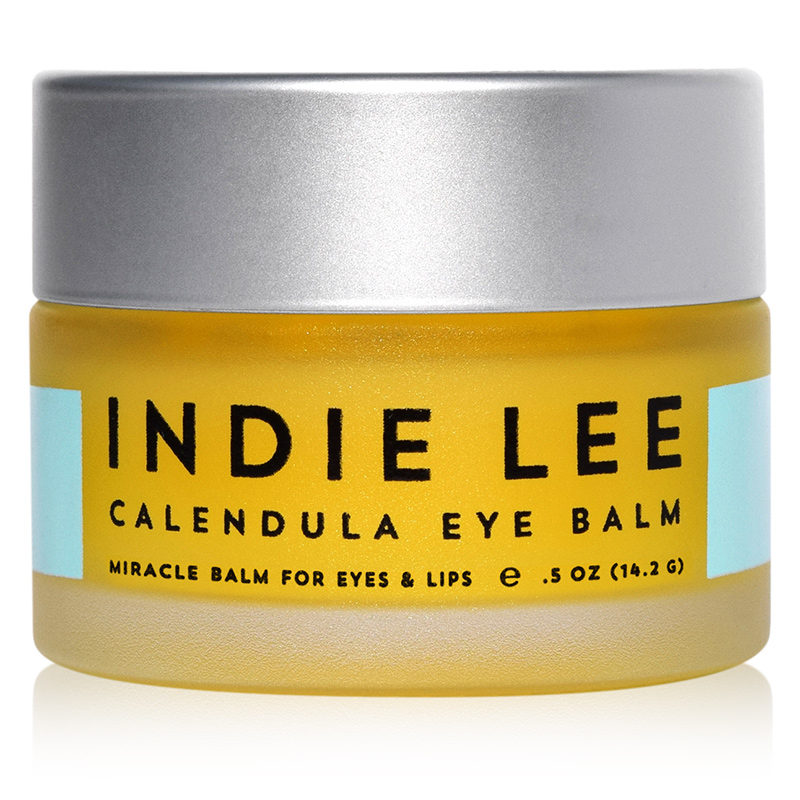 I’d run out of my Ahava eye cream a few weeks ago and have been working my way through a bunch of samples to see if there was anything else out there I liked better (keeping in mind no animal testing, and avoiding parabens and such). Nothing stood out and I was getting ready to reorder the Ahava. But while waiting to meet a friend for lunch earlier in the week, I was given a sample of this Indie Lee Calendula Eye Balm. I’ve been using it since and like it. It’s very moisturizing. A little goes a long way, and it can also be used as a lip balm or even on burns or cuts (contains vitamin E which speeds healing). I don’t have issues with puffiness or dark circles; when it comes to eye cream I’m just looking for something that moisturizes, smooths, and keeps the skin supple. This one does that. And it costs less! 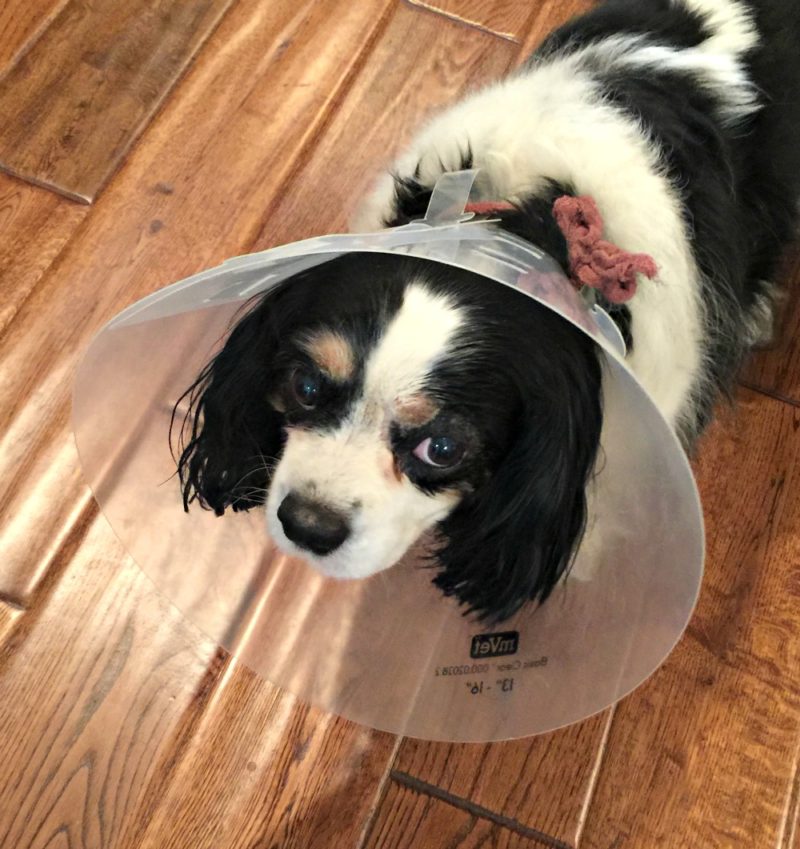 Poor Coco, she’s in the Cone Of Shame this week. She had a small mass removed from her eyelid (vet is “95% sure” it’s benign) and three teeth pulled due to some decay, which was a fairly major procedure. She’s recovering well, other than being miffed that I’m trying to take her picture when she’s not looking her best. Despite all of the dental work, she’s eating like a champ. With senior dogs, it’s always something.

Are you a coffee drinker? What’s your favorite preparation?